What does it mean that Estonia will be desynchronized from the Russian electricity system? And will Estonia be left without electricity? 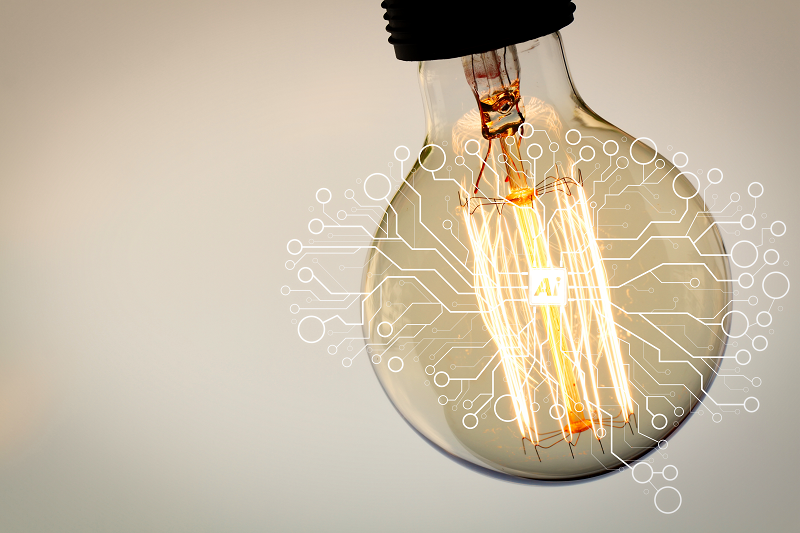 In connection with the Russian-Ukrainian conflict, we hear often that Russia may disconnect the Baltic States from its large frequency band or desynchronize them. Hardi Puusepp, Head of Enefit Connect’s Control Centre, helps explain the topic.

The work to leave the frequency band has been going on for a long time in fact, and disconnecting from Russia’s synchronous band has long been planned for 2025. Therefore, power flows with Russia have already been reduced to a minimum by Elering, and connections between the Baltic countries are being strengthened. If the connections to Russia are interrupted, there may be a power deficit during the frequency adjustment and therefore regional blackouts may occur.

It has been agreed that the outages cannot affect vital service providers: they will be provided with electricity even during power shortages. For this purpose, frequency automation has been switched off on those medium voltage feeders, meaning that when frequency drops, these lines will not be automatically switched off. If Elering can maintain a balance between production and consumption after separation from the Russian frequency band, and the frequency remains at 50 Hz, customers will not have to worry about power outages at all. However, problems can arise with sudden changes, such as a sudden loss or increase in production or consumption. This risk is mitigated by the fact that after disconnection from Russia, the Baltic States will have four external connections (2 with Finland, 1 with Sweden and 1 with Poland) where we can get additional energy if necessary.

Enefit Connect’s control center is prepared for such a situation, that is, we are ready to limit the power according to Elering’s predetermined schedule. In addition, we perform alternative communication checks every week, so that if our usual communication is lost, we can be sure that a mutual connection is guaranteed via optical lines and satellite phones.

So, in the case of disconnection from Russia, power outages are not excluded. But if a power deficit occurs in Estonia due to the “island operation”, and consumption must be limited in order for the energy system to function, meaning power cuts for customers, then this will happen in two-hour rotations: some customers will be without electricity for two hours, then others for two hours, etc., until there is again enough production in the network to be consumed by all customers.The cold start of an energy unit in a thermal power plant can take about 20 hours to be at full capacity

If disconnection from Russia’s synchronous area should happen exceptionally before the planned time (in 2025), it will be possible to connect the energy system of the Baltic countries to the Continental Europe Synchronous Area via Lithuania within 6-12 hours.