Eight important things to know about the world of energy 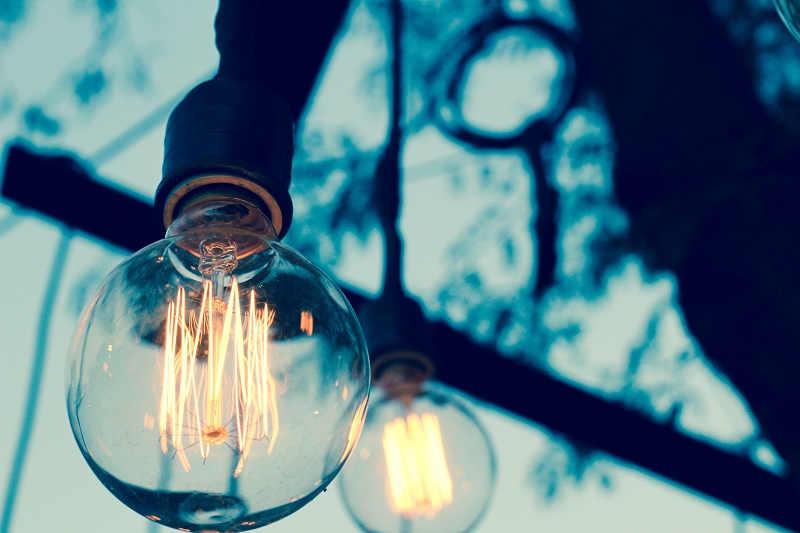 There is still tension in the air. The following thoughts have been written down in order to reduce it and to increase understanding.

1. No-one is forcing the universal service on you

2. The price of electricity is not just made up

Broadly speaking, each consumer has chosen one of the following three: exchange-rate, fixed-rate or universal service electricity.

Exchange price of electricity is formed in the market where electricity sellers place bids. The price will be cheap if energy from renewable sources (solar, wind, water, nuclear) covers the consumption. If there is not enough renewable energy, power plants using coal, oil shale and gas will enter the market. Due to strict environmental requirements, the electricity produced there is many times more expensive, thus raising the exchange price.

3. The choice of an electricity package depends on your consumption habits

When making a decision, consider the following points:

4. The power exchange is more beneficial than harmful

Estonia covers a large part of its electricity consumption itself, but not all of it. Some of the Soviet-era production facilities have outlived their time and have been shut down. Although renewable energy units have been added, it is not enough. Cables transporting electricity between countries help to cover the shortfall.

If we leave the power exchange, our neighbouring countries will not fail to respond. If we don’t contribute ourselves, why should other countries want to supply us with electricity in the event of a deficit, or why should Latvia want to store our natural gas reserves?

5. The state supports household consumers this winter as well

The state will compensates part of household customers’ expenses for electricity, gas and district heating, regardless of the package or energy seller. The support measures are valid from 1 October 2022 to 31 March 2023 and are automatically applied to bills. Local authorities can provide information about their additional subsidies.

The state compensates household consumers up to 5 c/kWh for electricity that costs more than 8 c/kWh, excluding VAT. The state compensate 80% of the final price of gas for household consumers exceeding 80 €/MWh (excluding VAT), for up to 2.6 MWh of consumption per month. In order to alleviate the price of heat distributed through district heating networks, the support measure stipulates compensation of 80% of the cost of heat at a price of more than 80 €/MWh (excluding VAT).

The cost of electricity depends on the price at which electricity is purchased and how much it has been consumed. By purchasing electricity at a fixed or universal service price, you can plan your monthly energy costs in advance.

The renewable energy fee and electricity excise are state taxes. The first of them supports the development of renewable energy in Estonia, the second one finances environmental protection.

The amount of both network service and state taxes depends on the amount of electricity consumed.

7. The energy crisis is not delaying the green revolution

The current situation requires wise choices, and the green revolution must be accelerated instead. Eesti Energia has set itself the goal of ending oil shale electricity production by 2030 and to produce electricity only from renewable sources from then on. In the production of liquid fuels, oil shale will gradually be replaced by waste plastics and waste tyres by 2045.

8. Only one offshore wind farm and 120 onshore wind turbines are missing

Only one offshore wind farm and about 120 onshore wind turbines are needed for the 2030 green revolution of electricity. Many of these projects are already underway at Eesti Energia’s subsidiary Enefit Green: a wind farm and solar park are being built in Purtse, the wind energy areas in Sopi and Tootsi are being prepared, wind farms in Risti, Põlendma, Siiraku and other places plus the offshore wind farm in the Gulf of Riga are under development. Renewable energy investments must not be postponed. This is the only way we can ensure affordable, green and accessible electricity.