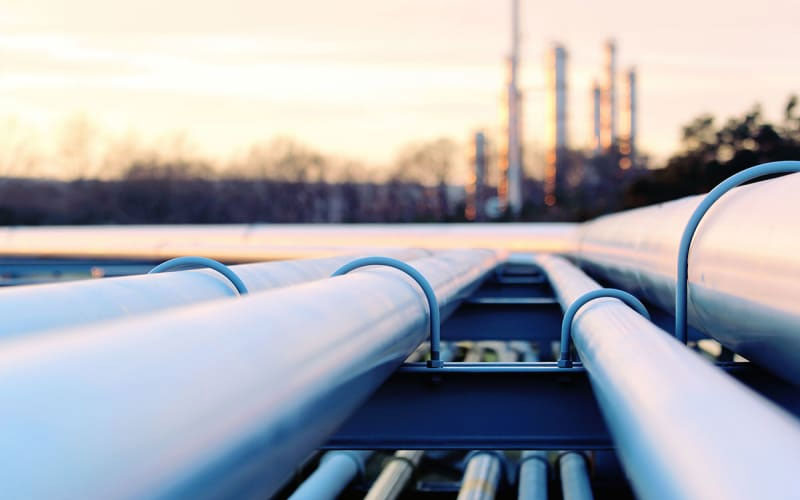 The exchange price of electricity in Estonia and Finland remained at the same level last week compared to previous, but the eyes of energy exchanges are turned to Europe where a solution is being sought to escape the Russian energy trap and maintain security of supply. Positive news for Estonia came from Finland, as the 3rd reactor of Olkiluoto Nuclear Power Plant exceeded 1,000 megawatts in power. Eesti jaoks positiivsed uudised tulid Soomest, kus Olkiluoto tuumajaama 3. reaktor ületas 1000 megavati võimsuspiiri.

The lowest exchange price of the week was in the night of 5 September, being 55.74 EUR/MWh between 1 and 2 o’clock. The hour with the highest price was on Wednesday, 7 September at 7-8 o’clock in the evening, rising to 550.01 EUR/MWh. The new Finnish nuclear power plant Olkiluoto 3, which has been on the market since last week with a capacity of 1,000 MW, has helped bring prices down in our region. Its production capacity is planned to increase to 1,300 MW this week.

The European Union and its member states have been frantically searching for ways to escape Russia’s energy trap in recent weeks, but every step comes at a high price because of the choices made in previous decades.

German Chancellor Olaf Scholz confirmed over the weekend that their country was ready for a situation where Russia might completely stop gas supplies due to the war in Ukraine. At the same time, it must be kept in mind that coping depends on whether consumption can be significantly reduced – at least by 15%. They are hoping that the winter will be as usual and not exceptionally cold.

Spain has promised to provide an auxiliary terminal to supply Germany with gas, wanting to start up their seventh LNG terminal (that has been in reserve for ten years) by the beginning of next year, in addition to the existing six. Germany itself plans to urgently start three terminals this winter. The first of Europe’s LNG floating terminals was completed last week in the Netherlands, receiving an LNG carrier from the United States.

Kadri Simson, Commissioner for Energy, has confirmed Europe’s readiness. At the meeting of ministers of economy held on Friday, there was a long discussion about setting a price ceiling for Russian gas, but no specific agreements were reached. A gas price ceiling would reduce heat and electricity prices in Europe, and at the same time lower Russia’s income from gas exports to Europe. However, the price ceiling should remain high enough so that Russia would still want to continue its gas supplies to Europe. The discussion on the taxation of extraordinary profits of energy companies will continue as well, and plans will be drawn up to limit electricity demand in case of a cold winter.

The impact of energy prices is gradually reaching energy-intensive industries. Pulp production needed to make paper has been hit hard. For example, energy costs for the production of toilet paper have increased by 300-400% in Germany and Italy. The price increase of such simple but essential products will inevitably go from store shelves to impact consumers. Concerns about the future of European industries were expressed by Belgian Prime Minister Alexander De Croo who said that manufacturing might slow down to a standstill due to the energy crisis, from where it would be difficult to get out of. According to Bloomberg, the negative impact on the European economy could be -2.2% on an annual basis.

Germany extended the life of two of its nuclear plants

Nord Stream 1 deliveries have stopped for now, but the completion of LNG terminals, the level of gas reserves and the making of winter plans for the whole of Europe have calmed the markets and the price of natural gas has continued to fall. On Friday, it reached 207 EUR per megawatt hour. The last time the price was this low was on 9 August. For comparison, 1 MWh of gas cost EUR 31 a year ago, but back then no one could see that this was Russia’s prelude in Europe before attacking Ukraine.

German electricity futures continued to fall similar to gas prices, ending the week at EUR 510 per megawatt hour. Just two weeks ago, they rose to €1,000 when rumors of NS1 stopping turned out to be true. In order to ensure energy security, the German government took a pivotal decision last week and extended the life of two of its nuclear plants until at least April. That 2.7 GW of nuclear capacity would otherwise have been shut down by the end of the year, but will now be kept in reserve just in case. Electricity production from coal has grown exponentially in Germany, covering as much as 30% of the country’s energy needs in the first half of the year.

The price increase of the European Union’s collective energy bill has risen by EUR 460 billion by now due to the Russian war, and it has been calculated that the suspension of NS1 will add an estimated 50 billion to it. On the positive side, the countries of the European Union produced a record amount of electricity from sunlight this summer – 28% more than last year, helping to save EUR 29 billion at the expense of natural gas.

Russia’s share in European gas imports has decreased sharply. According to Ursula von der Leyen, President of the European Commission, Europe used to depend on Russian pipeline gas to the extent of 40%, but now this share has decreased to 9%. A large part of the need is covered by LNG, the demand of which in Asia has decreased due to China’s COVID policy and which China has replaced with coal plants. China has announced that it will build at least 270 gigawatts worth of coal-based power plants by 2025. The USA has become the largest LNG exporter whose respective capacity will increase significantly in the coming years.

In the European emissions trading system, the weekly average price of CO2 fell to 69.3 EUR/t (-11.9 EUR/t compared to the previous week). Prices have fallen by 15% in the past week amid concerns of market interventions and a poor economic outlook across the continent threatening to further curb industrial demand.

Europe’s newest nuclear power plant – Finland’s Olkiluoto 3rd reactor – reached a landmark on Friday morning, surpassing the 1,000 megawatt capacity limit. The reactor caused concerns in the middle of the week, as due to a malfunction, its power had to be reduced and two emergency plants had to be started in Finland. The maximum capacity of Olkiluoto 3 is 1,600 megawatts.

The plants in Narva were on the market last week with 820-830 MW on average. Unit 3 of Eesti Power Plant is under long-planned annual maintenance, so that it can start operations again in October and be ready for winter .