Energy Market Overview 07.11.2022: The universal electricity service price has been lower than the exchange rate during the day 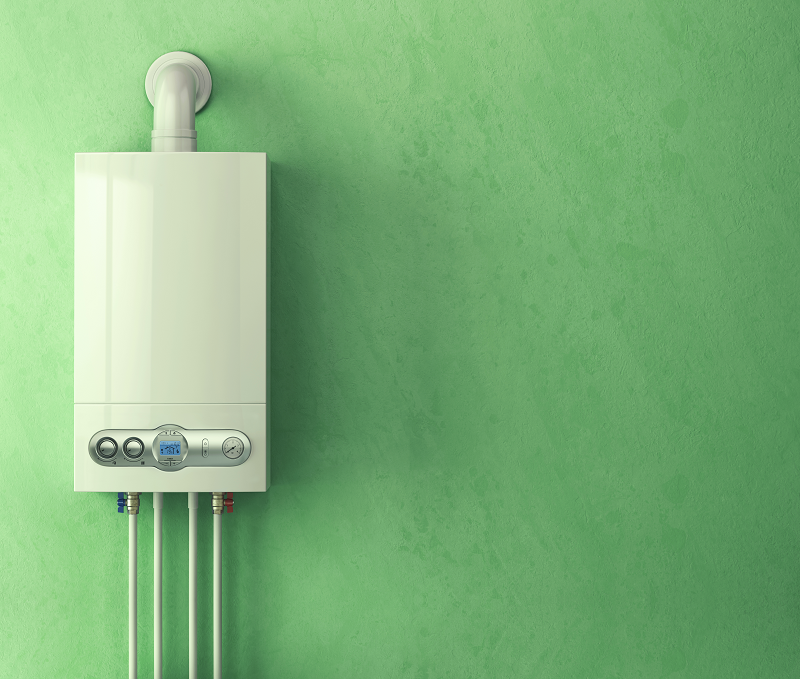 Last week’s quite low wind energy output raised electricity prices in Estonia, Latvia and Lithuania. Compared to the universal service provided in Estonia, power exchange rates remain at a higher level, but those who use smart consumption management solutions can enjoy lower rates at night.

The average price of electricity last week in Estonia was 160.6 €/MWh (+21.1 €/MWh compared to the previous week). The cheapest hour was on Saturday night at 1 o’clock with 23.52 €/MWh and the most expensive one on Tuesday at 12 noon with 345.56 €/MWh. One of the main reasons for the price increase in the Baltics was lower wind output.

Nighttime consumers get cheaper electricity from the power exchange, compared to the universal service

The universal electricity service price established by the Competition Authority is 154 €/MWh. Last week’s average exchange rate was a little higher than that, but the week before that it was 140 €/MWh, so a little lower.

It is important to look at intraday prices. The week before last, the peak hour prices between 8 am and 8 pm were close to €165, so, electricity was more expensive than the universal service during the day. Last week, the average daytime price of electricity was €198. However, if it were possible to consume during the night only, it would almost always be cheaper to buy electricity from the power exchange, rather than using the universal service. The average nighttime price last week on the power exchange was €118 and the week before last it was €110 per megawatt hour.

This week, the European energy markets are looking at the Czech Republic where the energy ministers of the European Union member states are gathering to continue discussions regarding the introduction of a gas price ceiling that has brought a lot of conflicting opinions. Last week, the Czech Republic, holding the EU presidency, drew up a preliminary plan based on the European Commission’s proposals to launch joint procurements for the purchase of gas and create an additional market index for LNG. The aim of these actions is to reduce the link between energy and gas prices that are currently directly dependent on each other. The aim of the member states is to reach an agreement on the Commission’s third package of aid measures in the energy field on 24 November. It is currently unknown whether the Commission will come up with new proposals regarding the price ceiling before this meeting.

According to a study by the Oxford Energy Institute, the introduction of a price ceiling could lead to an increase in both gas prices and volatility at the same time. Companies exporting LNG to Europe are also critical of the plan, and have threatened to move their cargoes to other parts of the world if the ceiling is imposed. Norway’s largest energy company Equinor estimates that a price limit would cause consumption to increase without a rise in supply.

European energy markets are sustained by the warm autumn

Industrial companies in Germany, Europe’s largest gas consumer, used 19% less gas than usual in September, while household customers and smaller companies used as much as 36% less. Largely due to the warmer weather for sure. According to the calculations of the country’s government, the replacement of Russian gas will cost them nearly €46 billion, but the figure may change depending on the fluctuation of energy prices. These huge numbers reflect not only the need to cope with the upcoming winter, but also the long-term interruption of the region’s trade relations with Moscow.

Speaking of Germany, their connection in the form of Nord Stream has literally been blown up. While before Russia’s war against Ukraine, almost 60% of the gas needed flowed from Russia to Germany through the pipeline, this figure dropped below 40% in May and has now been completely cut off. As well as coal supplies, which used to make up about 50% of the country’s coal needs. The energy company Uniper, which has earned a loss of €40 billion in the first 9 months of the year, has become a model victim of Russian gas dependence. Uniper, which brokered cheap Russian gas to Europe, was recently bought by the German state, meaning that the German taxpayers have to pay for these losses as well.

According to calculations by the International Energy Agency (IEA), Europe may need to invest $65 billion a year until 2030 to reduce its dependence on Russian gas. The IEA also warned that the gas deficit in Europe will be significantly larger in 2023 than this year, and countries will be faced with a situation where they will not be able to cover even half of their needs during the summer filling of storage facilities. The reason is the end of Russian gas supplies and the increase in Chinese demand. Nor can Europe count on the start of another warm winter. The shortfall could be up to 30 billion cubic metres. The record month for LNG imports this winter is predicted to be January, when 15.7 billion cubic metres of LNG should arrive in Europe. Due to the warm autumn, the need for LNG has been lower than expected, so, nearly 30 LNG ships are waiting to dock on the coasts of Europe.

Reducing consumption is still necessary to survive the crisis

For comparison, the European Union consumed nearly 400 billion cubic metres of gas in 2021. While this March more than 400 million cubic metres of gas were received in Europe per day through various connections, by October it had decreased to 75 million and will most likely decrease even more. The IEA warned that instead of the current 95%, Europe may only be able to fill up its storage to 65% by next winter. But in order to achieve this, the winter consumption must decrease by 11% and at least 30% must remain in storage after the heating season. Replacing Russian gas has cost an exorbitant amount already, estimated at €107 billion from the beginning of April to the end of October. Next year, Europe’s gas bill could be even higher, especially if the rest of the winter is very cold. Compared to this year, 15-20% of Russian gas could be considered. Next year’s gas prices are currently very high, reflecting fears that current supplies will run out.

France wants to accelerate its construction of new nuclear plants. On the one hand, the maintenance of old reactors has turned out to be more expensive and time-consuming than planned, and on the other hand, the country wants to accelerate its reduction of fossil fuel use. Of the 56 reactors of the state energy company EDF, only 30 are currently connected to the power network, while the rest are undergoing maintenance or repair. The company is working hard to get as many stations up and running as possible before winter, because they usually produce 70% of the country’s energy. EDF has repeatedly cut production forecasts this year, most recently last week.

Although the energy crisis attracts the most attention to the European powers, the smaller ones are in at least as difficult situation. Over the past month, blackouts have become commonplace in Moldova, as their energy system is heavily dependent on Russian gas and Ukrainian power plants. Russia has severely limited supplies of the former and bombed the latter to the extent that Moldova is facing a long-term energy shortage.

The European economy is also in trouble. Eurozone manufacturing activity fell due to reduced consumption caused by record inflation and a weakening global economy to levels last seen in 2020 amid ultra-tough corona restrictions. Spain and Germany have suffered the most. According to S&P, the manufacturing economy is moving clearly in the direction of recession with near-zero or negative growth expected in the Eurozone in the short term. The weekly average price of CO2 was 77.2 €/t (-0.1 €/t compared to the previous week).

Eesti Energia’s plants in Narva were on the market last week with 540 MW. Availability was mainly affected by the long-planned repair of Auvere Power Plant, lasting until mid-November, as well as minor maintenance jobs in other production units.